What are EOP/HEOP at Cornell University?

Who is Arthur O. Eve?

Arthur O. Eve was born on March 23, 1933 in New York City and raised in Florida. He received an Associate’s degree from Erie Community College and a Bachelor of Science from West Virginia State College. In 1953, Arthur O. Eve moved from the segregated South to Buffalo, NY with less than $10 in his pocket. Uncertain of future opportunities, he enlisted and served in the United States Army from 1953-1955 where he achieved the rank of corporal. Upon completion of his service in the Army, he returned to Buffalo in 1955. 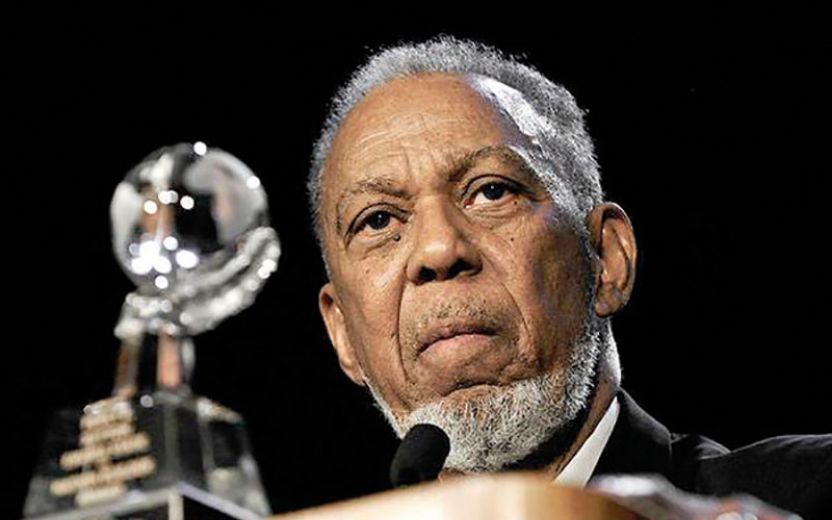 After returning to Buffalo, Eve became aware of the drug problems local youth faced in the city’s parks and observed a lack of guidance for youth in the community. As he pursued employment in parks and recreation, he learned of the political patronage that was rampant in the hiring of city positions. He joined the Democratic Party and was able to get one of the park positions. By 1958, he was blossoming as an independent activist within the party, pursuing issues related to minority rights. This work led to his 1966 New York State Assembly election victory.Eve served in the New York State Assembly longer than any other incumbent member (1967-1982, 1983-2002). Eve rose to prominence in the mid-1960s during Buffalo’s civil disturbances. He expanded his notability through his work during the Attica Prison Riots. In Buffalo’s Civil Rights Movement riots, Eve attempted to organize formal meetings to avert physical confrontations. During his first term he led the effort to obtain an initial $500,000 of funding to establish the State University of New York system’s SEEK/Educational Opportunity Program.

Eve is recognized as a leader on just about every issue that’s important to families, and his legacy is still alive and well today. Many believe that during his career of public service, Eve did more to initiate opportunities for minorities and the economically disadvantaged in the field of educational opportunity, undergraduate and graduate education, medical degrees, pre-natal, day care and infant care than any other state legislator in the nation. He is a life member of the NAACP, founder and former Chairman of the Board of the Northern Region Black Political Caucus, and former Chairman of the New York State Chapter of the National Rainbow Coalition. He is the recipient of numerous awards and citations from an array of local, state, and national organizations. Eve was the first African American to win the Democratic Party’s Buffalo Mayoral primary election. During his time in office, he was considered the highest ranking African American in the New York State Legislature.