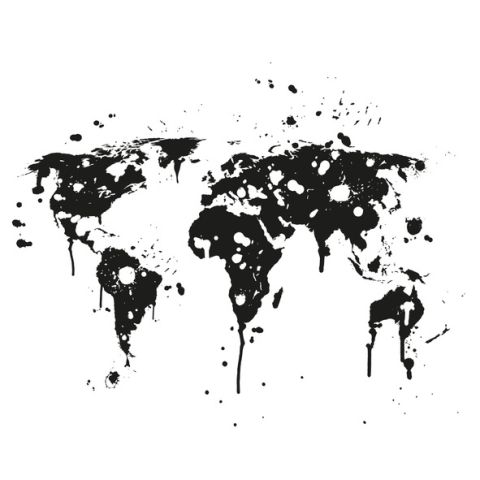 Hosted by the Mario Einaudi Center for International Studies, as part of its research priority theme on Inequalities, Identities, and Justice.

What are the roles of science, math, music, art, hope, religion, and spirituality--indeed of co-creation and co-collaboration--to Black livingness? What counts as Black liberation given BIPOC complicity with (neo)liberalism, and yet with the incalculable array and “demonic grounds” of radical Black traditions, orientations, and movements? What are some of the bridges that can be built to combat woke-online armchair allyships and the algorithmic logics of “digitized racism” and its production of Black death and suffering? What are some of the tools that can be deployed to enact genuine acts of solidarity practices in the wake of what Robin D. G. Kelley calls the “Black Spring” of 2020 and in light of what Saidiya Hartman calls the ongoing “afterlife to slavery projects”?

How do esteemed scholars Katherine McKittrick and Chanda Prescod-Weinstein read the spectrum of demands by BLM groups in relation to the Black Power legacies of, for example, the Black Panthers who incepted alternatives as the free breakfast programs and argued for the right to self-defense? How crucial is an internationalized anti-imperial and anti-colonial Black abolitionist politics to anti-racism and for combatting anti-blackness locally and globally--and how might we collectively devise an overarching strategy to do so? In what ways do extant imperial and colonial forces operate differently toward Black people in terms of “necropolitics” (Mbembe, 2002) in determining who is invited into the realm of economic, political, and scientific life and who, instead, is confined to social death? This question--who must die so others may live--is central to our discussion on the ongoing theme of “decolonizing anti-racism.”

Dr. Katherine McKittrick is Professor of Gender Studies and Canada Research Chair in Black Studies at Queen’s University in Kingston, Canada. She authored Demonic Grounds: Black Women and the Cartographies of Struggle (UMP, 2006) and edited and contributed to Sylvia Wynter: On Being Human as Praxis (DUP, 2015). Her most recent monograph, Dear Science and Other Stories (DUP, 2021) is an exploration of black methodologies.

Dr. Chanda Prescod-Weinstein is an assistant professor of physics and astronomy and core faculty in women’s and gender studies at the University of New Hampshire. Her research in theoretical physics focuses on cosmology, neutron stars, and dark matter. She researches Black feminist science, technology, and society studies. Her first book, The Disordered Cosmos: A Journey into Dark Matter, Spacetime, and Dreams Deferred won the 2021 Los Angeles Times Book Prize in the science and technology category and was named a Best Book of 2021 by Publishers Weekly, Smithsonian Magazine, and Kirkus.

If you're not able to attend in-person we invite you to join our zoom webinar. Register here. 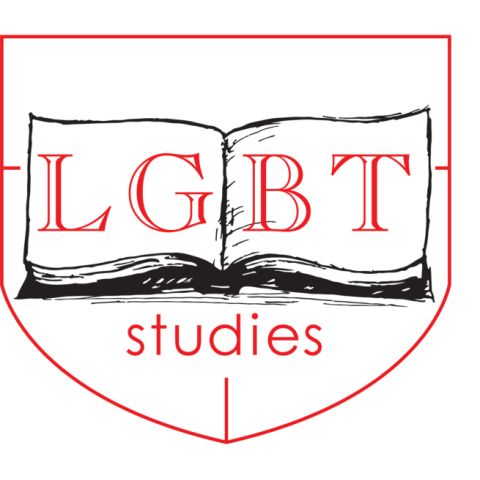 Submission Guidelines: entrants for either prize must be currently enrolled students at Cornell University. Works submitted for consideration must be your original work produced at any time during your tenure at Cornell. Entrants may submit an essay, artwork, article, thesis chapter, dissertation chapter, etc for consideration.

Prizes: Cash prize to the winner and honorable mention in each category.

A faculty committee will conduct a blind review (with submitters’ names and identifying markers removed from entries by the LGBT Program Assistant). Prize winners will be notified in May 2023.